I dropped by my mum’s house last week and she was in the middle of a major reorganisation of her office.

She had neatly divided up everything she did not want anymore into three separate piles.

However there was a fourth pile, mainly made up of old computers and electronic equipment. Mum wanted me to go through these items before they were thrown out.

Included in the pile was very old Samsung netbook,  and a 10 year old desktop computer.

Both of them  were actually working.

I realised that we couldn’t just simply take them down to the recycling centre and throw them in the garbage, because both of these computers contained personal information..

Who knows what might happen to a laptop computer and the data on the hard drive if it was just thrown into a recycling skip??

I guess you have three options here.

Throw the computer away in the recycling skip and hope for the best.

Use specialist software, or if you know what you’re doing use a command prompt, to manually delete all the data on your hard drive.

I ended up going for option number 3….

I have since found out that recycling centres run by local councils sell all electronic equipment that gets put in the recycling bins to China and India…   I guess they just sell it by the ton for scrap.

Not sure I want my hard drive full of personal data ending up in China or India….

We all have old laptop computers, mobile phones that stopped working or become obsolete and I reckon it’s worth thinking carefully about how we dispose of these items…

Right now more and more people use their mobile phone as a means of doing just about everything.

Thing is if it gets hacked or your details get revealed you can be in deep trouble.

As in Identity Theft….

Which leads me to….

The importance of using good passwords

Last FM is a music streaming service like Spotify

It now turns out that 4 years ago, in 2012, the database was hacked and 43.5  million users details were stolen.

The thing is that people tend to use the same password over and over again.

Okay so the data that was stolen included email addresses and passwords.

So for 4 years hackers have probably been able to get into 43.5 million email accounts.

okay , so what do you think is the most popular password ?

The hackers have just started to sell the information on the black market.

God knows what they have been doing with it for the last 4 years !!

How can you avoid this ?

3.Use password management software to simplify the whole process. 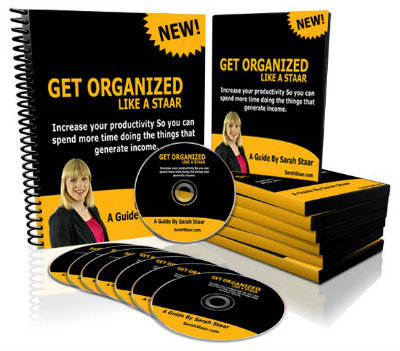 If you haven’t checked out this course yet you can do so by clicking the link below. 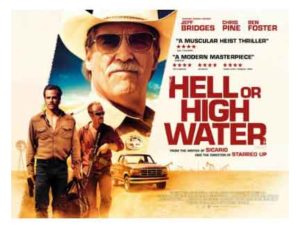 David and I went out to see a movie last night in Chichester “Hell Or High Water”. It was well shot and well scripted film a little bit slow at times but worth seeing.  I think it was definitely a case of the movie trailer was better than the film..

You know what really annoys me…    People who switch on their mobile phone and start sending text messages and looking at Facebook in a cinema!!

I find it incredibly weird but there seems to be a huge number of people who can’t last two hours without looking at their phone!!

Last time I went to the cinema with Dave to see Independence Day: Resurgence I actually went up to somebody and ask them to turn their phone off because it was distracting me.  Luckily for me he politely said yes and put it away..

Those of you in the know,  I used a classic  Robert Cialdini technique,  I said “because”…

Have a great day whatever you’re doing,