Yesterday a large chunk of the Internet stopped working!

As you’re probably aware a lot of things we do online and on our phones uses something called cloud computing and cloud storage.

One of the largest companies on the Internet that handles cloud computing is Amazon S3. Yesterday one of Amazon’s major data centres unexpectedly shut down causing chaos across the Internet!!

Some of the companies that were affected were: 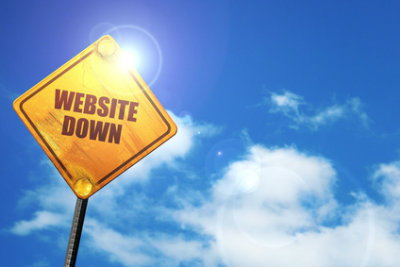 Hmmm.. glad I wasn’t one of those…

The stupid thing is this could have all been avoided….

When you upload content to Amazon S3 you have two choices, you can either upload your content to a single server, or you can use their CDN service.

The CDN service replicates your content to multiple locations around the world, so if one data centre fails your content will still work.

Whenever I have something that absolutely has to work I always use Amazon CDN, Amazon calls this Amazon Cloud Front.

Whenever you upload content to Amazon they give you this option however for some reason very few people use it. I guess things might change now…

I’m actually quite shocked that companies like ClickfFunnels and Wickedreports don’t use the Amazon CDN Cloud Front.

I think I am going to write a letter to Clickfunnels and Wickedreports next week about this!!

After all, ClickFunnels is sort of “mission critical”, not just to me but to other people as well and for them to risk hitting their clients businesses like that is.. Well.. at least negligent if not downright careless.

So the simple moral of the story is if you’re using Amazon S3 always create an Amazon cloud front bucket. This will protect you from any data centre outages in the future….

I’ve just uploaded a brand-new video to my blog – 5K Per Month Case Study – Creating videos and getting free traffic. 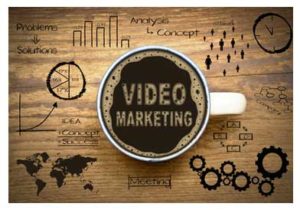 Below is a link to Mondays video.

And a big “thanks” for those of you made all the positive comments and feedback about Mondays video. It was a pleasure making the video for you.

This is a really useful free tool which will tell you how many social media shares a webpage has had. 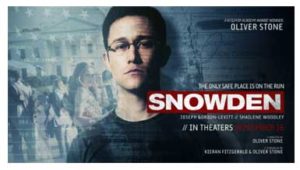 Yesterday I settled down to watch a movie I have been wanting to see for a long time – Snowden.

In case you had forgotten Snowden is the guy that copied loads of secret documents from the NSA in America and released them via Wikipedia to the world.

This is an absolutely brilliant film by Oliver Stone.

This movie is about The NSA’s illegal surveillance techniques, Prism,  and if you’ve ever seen the TV show Persons of Interest there are some very interesting parallels, a case of fiction unknowingly parallelling real life !

It’s incredibly gripping and a massive eye-opener. As an Internet entrepreneur this is a must watch!

According to how you see things, Snowden is either a defender of democracy or an out and out traitor..

I suggest you watch it and make your own mind up !

Must go now as I have loads of stuff to do before my road trip to London tomorrow.

Tomorrow I’m heading off to the Broadcast Expo in London, BVE. On the way I am going to stop by the Tesla garage to find out what the ETA  is on my new car.