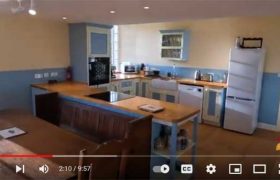 Today I’ve recorded a video newsletter and uploaded it to YouTube. Click here to watch the video 🙂  In today’s video I explain the importance of making affiliate commissions even if you’re out of action… I also give a quick tour of our new barn conversion games room…. Have a great weekend whatever you’re doing, […] 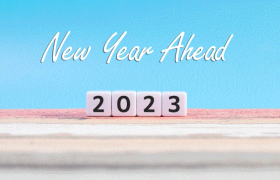 It was 9:45PM New Year’s Eve … Flames erupted on the kitchen table….. We tried to put them but out but failed! My mother ran to the sink to grab a tea towel and soak it in water… Eventually the flames were out!   What happened?    This year I invited over the family to […] 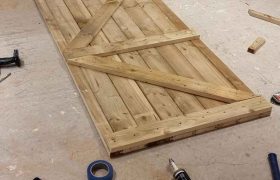 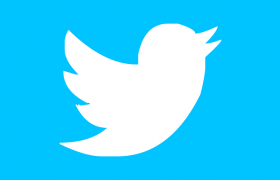 The lights were dim and the room was filled with tension… I was sitting upright in my seat, my mind was racing with different possibilities. The year was 2010 and I was attending my first big Internet marketing seminar. They were about 300 people in the room and it was one of those events where […] 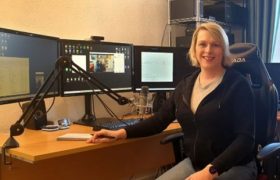 The last 12 months has been a rollercoaster ride…. Mainly due to the fact that I haven’t been resident in one country for more than three months. Luckily for me my European passport has finally arrived… This now means I can live in France permanently… It sounds really glamorous doesn’t it…. Jetsetting around the globe…. […] 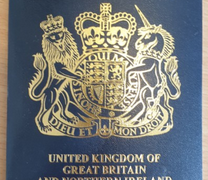 Three years one month and 11 days…. That’s how long it’s taken me to get a European Union passport…. And I’m not talking about being on a waiting list…. There has been obstacle after obstacle in getting this sorted…. A huge amount of red tape…. But in the end persistence paid off…. I’ve just been […] 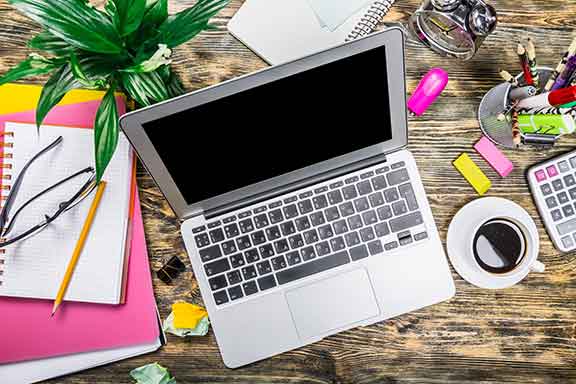 On Friday I was standing in Bangkok airport… There was a man holding up a cardboard sign with my name on it… The taxi driver…. I got in his cab and he took me to Pattaya city…. Why Pattaya?  Because I am attending my first Internet marketing workshop in years! I’m attending a 10 day […] 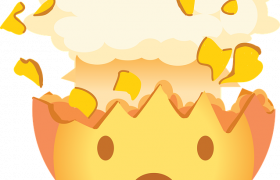 Yes it’s true… Sometimes overwhelm even hits me! What’s been going on? For the first time in several years I’ve decided to set up an affiliate funnel… Basically what I want to do is offer affiliate 100% commission on one of my best converting funnels… Click here to check out the funnel 🙂  A lot […] 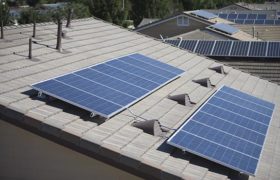 I will always remember 2022 as the 12 month summer… Why? I spent the first three months of the year in Thailand… When I returned to France I bought the good weather with me… Boy oh boy has it been a hot summer here in France and over the whole of Europe in fact… I […] 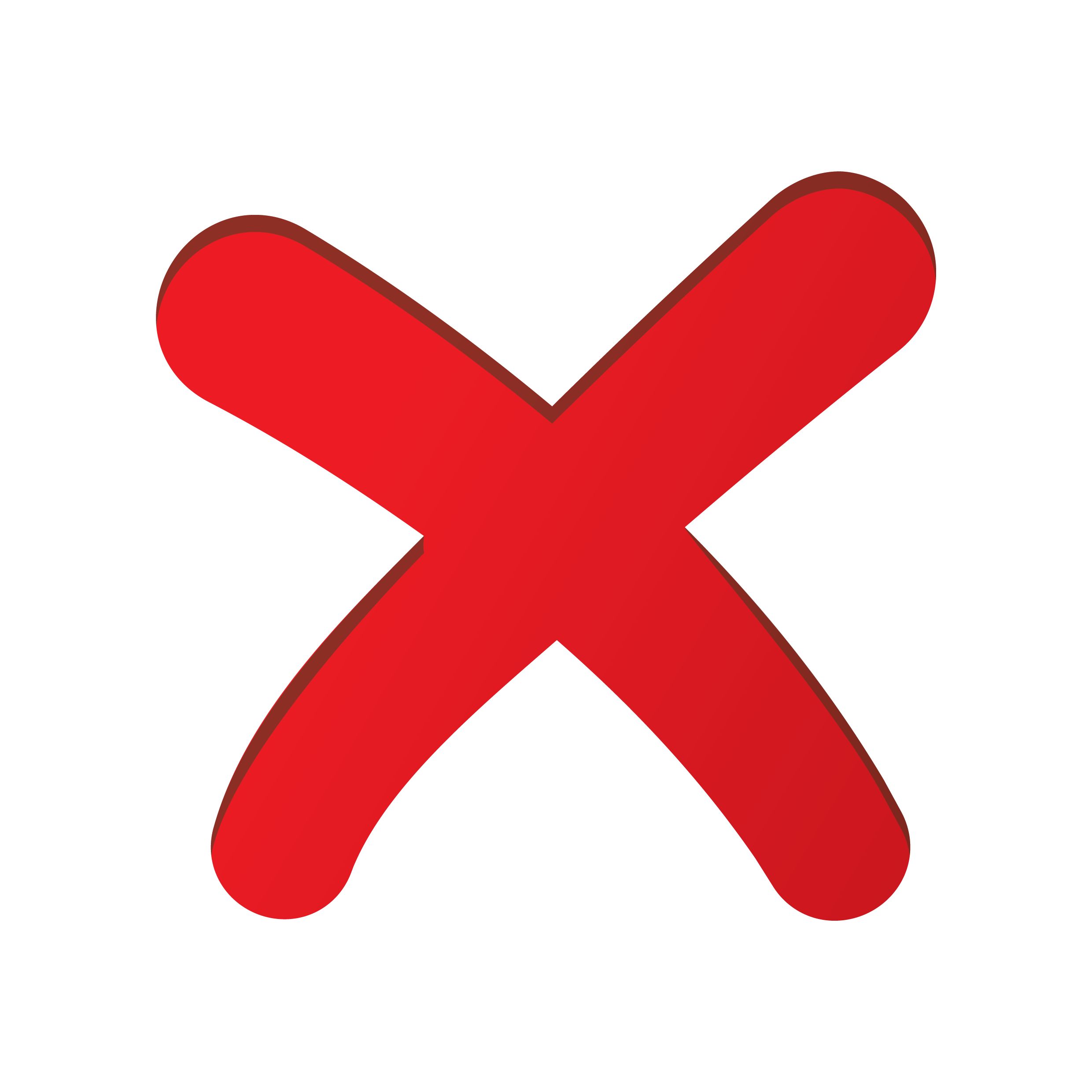 I kept my head down… Tried not to make eye contact…. And kept walking… Why?  I was walking through the lobby of a big home improvement store, B&Q…. And there was this guy trying to sell double glazing windows… He decided to try and pitch me on his product… Do you know what he said? […]