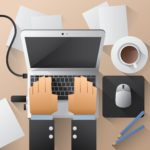 So there I was on Wednesday evening in the middle of a    .webinar and my mouse decided to stop working !

Ever resourceful I managed to get round it but then I asked    .myself “Why is it a mouse only lasts about 3 years ?”

On my chromebooks I am used to using the touchpad to scroll up and down etc etc so I only really use a mouse occasionally and in the Office in the “Command Centre.”

Anyway I went out to the shops on Thursday and purchased a new, “high-end”, gaming mouse for £70.

Thing is it’s called, and I kid you not, “The Razor Death Adder Chroma” – what a ridiculous name !

Its not as if I am going to be able to slaughter more alien robots because of it.

It does work well though.

The second thing that happened this week was that Windows 10 started playing up on me.. Aaarggh

That’s not meant to happen.

So yesterday I spent the day reinstalling Windows – instead of working…

I used to re-install Windows every 12 months, so now its back to how it used to be.

So why is it that most computers, even Apple Macs, start to slow down after a few years ?

Is it just the rubbish that accumulates on computers from hours of internet surfing ?

Or is it the continuous app updates and bug fixes – that don’t really work ?

Dave doesn’t seem to have the same problems – and he has updates turned off on all his computers !

I voted to stay in, by the way…    I don’t normally like to talk about politics in newsletters or online.

I think the exit people have got it seriously wrong.

The UK economy was the fastest growing in Europe, my betting is that for the next few years its going to be the slowest growing, or even going into a recession.

I also think the United Kingdom will break up,Scotland will have another referendum on independence which will go through, and Scotland will become part of the EU and adopt the euro.

There is also a fair chance that Northern Ireland will enter some sort of union with Eire.

The only good side for me is that, because the currency of the internet is the $, I now get more ££ for my $$..

Setting up a banner ad campaign

This week, in spite of computer issues, I’ve been getting my head down and setting up some new paid advertising campaigns.

The first thing I’ve been setting up has been some brand new banner ad campaigns.

First of all I’ve done a bit of research to find out what is currently working  and also what my competitors are doing.

Secondly, I’ve also created a massive swipe file of banners which I found on various websites that I like the look of.  This just massively simplifies everything when you want to create your own banners.

I am now just in the process of creating about 10 to 15 banners which I can use for split testing, so I can test them to see which ones work best.

I am going to keep a video diary of exactly what I’m doing so stay tuned as I’ll keep you updated with my results..

Let me know if you’d be interested in seeing some of my video diaries, what’s working and what’s not working…

A few weeks ago I broke  two of my toes!!  My entire foot swelled up and I’ve been wearing  sneakers or trainers  (as we like to say in the UK) ever since!!

Last weekend I hosted  a 3-day workshop in London wearing sneakers!!!  Never spoken from stage wearing trainers before, however it did make a good story!

Over the last couple of days I’ve been trying to get used to wearing heels again,  but my foot is still hurting!!!   Wow I never thought it would take this long to heal….

This week I put together a brand new product which I’ll be giving away for free to help build my email list. 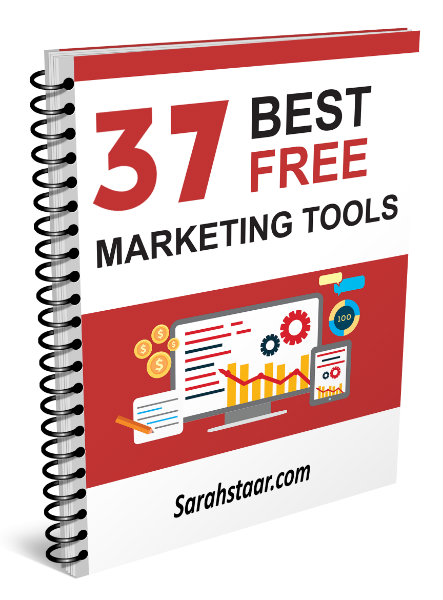