Yes, the holiday season is upon us here in the UK, it starts as   soon as the schools close down for the 7 week summer        .holiday.

Coinciding with the summer break – temperatures drop from   ..June, it gets wetter, Air Traffic controllers in Europe go on   ..strike, and dockworkers/railway workers in France go on strike….

Okay, that is a bit tongue in cheek – but only a bit !

So I left the UK early and spent 2 weeks in France with my family  in temperatures of 34 C.

Now the house(s) in France are great places to relax, no tv, not much radio, but this year the satellite internet broadband allowance had been used up..

And I had a great time..

Disconnected from the distractions of the world..

Got a chance to press my own “reset” button”…

That’s exactly what I’ve been doing for the last two weeks in France with my family. I had a wonderful time just relaxing and not thinking about business-related issues.

Got some electrical wiring work done on the house next door.

Aunty Sarah tried on her new swimming costume (custom made by and a present from Dave) and played in the paddling pool with the kids..

And now I’m back in the office, raring to go with my head full of new exciting projects, time to hit the go button…

Over the last 12 months the team at Sarah Staar business School has expanded.. It used to just be myself & Catherine Ford.

She’s going to be staying with Kathy in Scotland for a few weeks and then is coming down to London.

I’ve decided to meet up with Kathy and Angela in Scotland, I’ve only ever been to Scotland once  (filming at St Andrews Golf Course!) and that was for a very short period of time. It would be nice to do some Scottish sightseeing!

I’m planning to do a day’s worth of training with Kathy and Angela, some high-end sales funnel stuff!!

I was planning to fly up to Edinburgh, but then I thought why don’t get in my car and simply drive there, make it into a road trip ?

Now something I’ve been thinking about for a long time is possibly purchasing a brand-new Tesla electric car. Before I buy a Tesla electric car, a big investment, I thought I’d hire one for a week and use it on the road trip.

Wow I’ve just got so much stuff planned for the next two months my diary is filling up!

Possible trip to France with my staff (August)

Skydiving in Dubai (September or October)

A licence partner team only workshop in September

Trip to Chicago USA with my Mum (October)

A useful tool for downloading YouTube videos to your computer so that you can watch them off-line.

A simple tool that converts hours and minutes into seconds.

This is a tool I use when I have to insert a buy now button below a video and have it appear at a set time. Some website templates ask you to input hours and minutes and seconds, which is fine.

However some templates ask for the time in seconds. I’ve never been very good at maths so the tool below is a time saver for me. 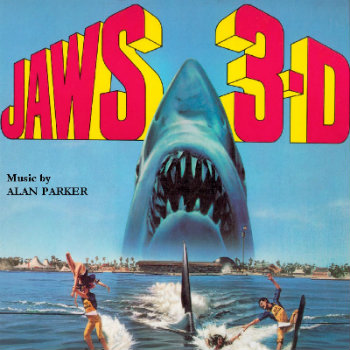 .It’s kind of interesting to see how 3-D has  .evolved since the 70s and 80s. In Jaws 3  .the director made use of the 3-D system  .by trying to make as many things pop out   of the screen as possible.

Modern day directors use 3-D in a completely different way. Nowadays 3-D is mainly used to add depth of field to the movie. 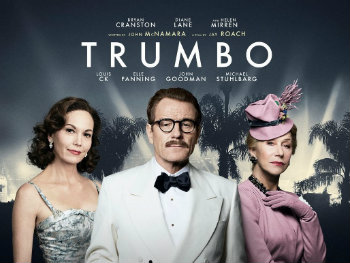 stars one of the main characters from Breaking Bad, Bryan Cranston.

This is the story about one of the greatest screenwriters in Hollywood, Dalton Trumbo . And how he was ridiculed for being a communist and put on a blacklist.

through even if you don’t have Hollywood connections. This is the story about how he managed to get round the blacklist and still end up writing some of Hollywood’s biggest blockbusters in secret…

I thoroughly enjoyed this film and would definitely recommend it.

This is the story of Lance Armstrong, and how he cheated in the Tour de France pretty much from day one with systematic doping.

It was interesting to see the extent of what he was doing.  Is

also interesting to see how he justified doping and talked his

A fascinating film definitely worth watching.

The timing, with the RIo Olympics and the furore surrounding state-sponsored doping by the Russians, is very appropriate.

Back in the 1990’s the whole O.J. Simpson trial thing completely passed me by I guess my mind was on other things. 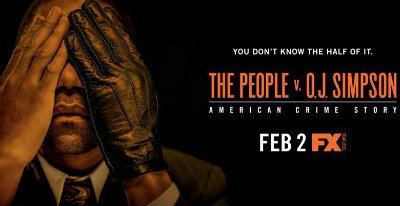 So when I saw a TV show on BBC2 a few weeks ago about the trial of O.J. Simpson I thought it was the recordings of the trial. I was wrong…

I watched a short clip and noticed that John Travolta was starring in this, I was interested, this was a drama.

I prefer to watch things from the first episode all the way through. I went onto Amazon and purchased the entire season. Wow it seriously addictive I ended up watching all the episodes in only two sittings.

It’s fascinating to see how O.J. Simpson’s lawyers managed to persuade the jury that he was innocent, even when there was clear DNA evidence that he was guilty! A real eye-opener and a must see!!

PS: When it stops being fun.Will stop doing it…