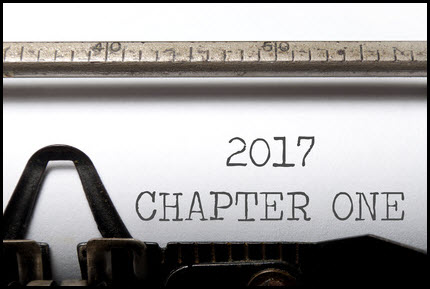 New Year can be a funny time, we have a drink or two, toast in the New Year, and make all sorts of New Year’s resolutions, for example:

-Quitting my job and start working from home

-Pay off the mortgage

But all too often we go back to work or back to our normal routine where everything is safe and familiar.

We fall back into the comfortable groove we have created that is safe because we know it.

Before we know it half the year has passed us by and our New Year’s resolution is a distant memory.

And you are fatter.

And you are still grumbling about your bosses and how undervalued you are.

And you still haven’t paid off the mortgage

So I think it’s crazy (if not downright delusional) to come up with a long list of things to try and do each January without actually thinking it through!

What I do is categorise everything, put my objectives into a proper list, and then commit to them.

I call these life tasks.

Before I commit to a life task I think about it long and hard because I know that it’s going to take up a large chunk of my time and mental commitment.

You need to think of owning a life task a bit like having a superpower, it gives you great power but with it comes great responsibility….

When I implement a life task I know I’m going to achieve the task no matter how outrageous, so I need to keep that in mind…

The other thing to bear in mind is a life task can take over your life, as far as brainpower and commitment goes. 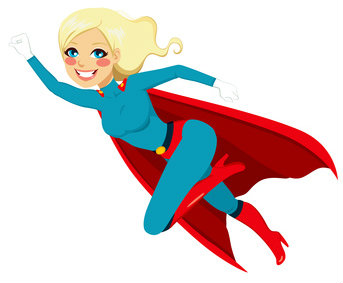 This is very similar to the scene that you may have seen in many superhero films and comics where the superhero brings somebody back from the dead and almost dies in the process because it sucks so much power or life from themselves.

I think this is an interesting analogy, yes it is possible to achieve outrageous and crazy things but, it may suck a lot of power from your mental being. Keep that in mind…..

To be honest, this is the first time I have ever talked about this, I think this is probably one of the big secrets to my success.

OK, so lets say you want to quit your day job and work from home? That’s a really good goal. However, you need to think things through and work out how you are actually going to achieve this.

With any new goal, I work out a sort of action plan and then give myself a deadline. If my deadline is one year I then create 12 goals one for each month of the year.

This is good because now you’ve set yourself 12 deadlines, and we all work better when we have a deadline.

Each month set yourself several tasks that need to be accomplished by the end of the month. Each task will bring you closer to your end goal.

Last week Dave and I went to see a new science-fiction film……Passengers.

A spacecraft travelling to a distant colony planet and transporting thousands of people has a malfunction in its sleep chambers. As a result, two passengers are awakened 90 years early.

Dave and I had very different views on the film, I loved the film and thought that it was incredibly well-made and was visually stunning. I guess I’m just a sucker for any science-fiction film based inside a spacecraft.

Dave, on the other hand thought that the plot had a few holes in it even though the film was well crafted as a movie, and well acted too.. 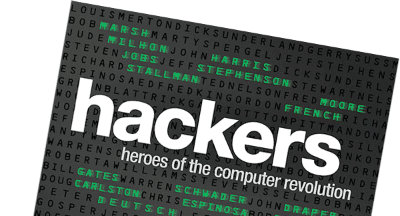 Hackers: Heroes of the Computer Revolution

This book documents the rise of the computer hacker from the 1960s to the 1990s. It’s a fascinating read and shows how a small group of  computer nerds had a vision that changed our world forever.

“Hacker” does not mean you hack computer systems for profit, by the way.

The book has loads of stuff like this in it – well worth a read !!

This is a WordPress plugin that enables an affiliate to drop multiple product cookies on a purchasers site whenever it is visited by a customer sent there by an affiliate.