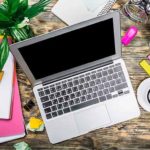 Wow over 50 of you replied to my little rant over pensions    .earlier this week, thanks for all of your comments..

A lot of you emailed me mentioning  the fact that having an    .email list is one of the best income generating assets which    .you can have, I tend to agree…

While I don’t believe that an email list works as well as it used to  (in the “good old days” the basic financial was $1 per person per month).

It can still generate a good income IF you take the time to build a good rapport with your list FIRST.

Okay I must admit both have their ups and downs, if you invest in property it may not be rented all of the time and you can have the occasional nightmare tenant..

And of course you have to ask yourself where you get the initial investment from !!

Having an email list does require a little bit of work. You do have to write emails every week, you have to find and test good products, you have to build your list by advertising or ad swaps or forum marketing etc etc.. 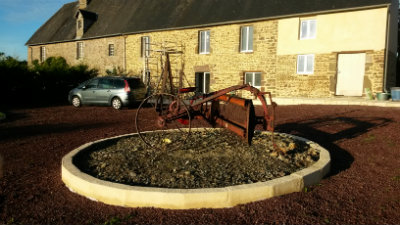 Next Monday Dave and I are off  to our house in France for a small break.

Whilst in France I will be interviewing some builders who will be doing some work on the new house which we have just purchased next-door.

Dave and I have done a lot of the work in our house ourselves, however the last couple of years we have hired builders to do some of the bigger jobs, such as knocking  down walls and redoing the plumbing.

Hopefully by August we should have our original house completely finished, leaving the next door house to be completely renovated…

Unfortunately we live in a non-broadband area but I do have satellite broadband which I installed myself. It’s fast enough to do casual web browsing but not really good enough to do webinars.

One of the things I’d like to investigate is if I can pay to have a fibre cable laid to our house. 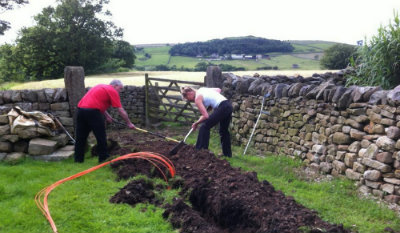 I know some communities in the UK    .have clubbed together to lay fibre cable    .to their village however I haven’t heard of   anyone doing something similar in    .France.

If any of you have any experience with    .fibreoptics, or live in a village where you laid fibre-optic yourself I’d love to hear from you…

As some of you may know my biggest success online has come from video marketing.

Being able to create sales videos, affiliate product video reviews, and conduct webinars can be incredibly profitable, I should know…

This morning I was on the phone to my good friend Neil long who is a radio presenter here in the UK.

He was sharing some techniques with me such as, how to present on video, closing high ticket sales over the phone and a load more stuff.

I stopped the conversation and asked if I could record this via a video chat And share it with my list, Neil agreed…..

Watch the recording of this video chat here 🙂 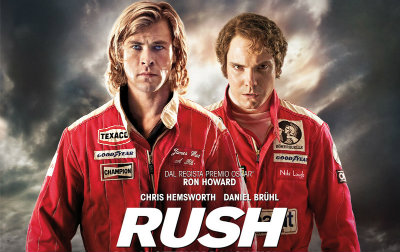 Dave is really into Formula One motor racing and likes to watch it on a Saturday afternoon.

I on the other hand prefer to watch a good chick flick, or an episode of Columbo on a Saturday afternoon…

On Saturday I was in the supermarket and noticed a film called Rush which is the life history of James Hunt and his duel with Niki Lauda.

Dave didn’t seem that interested in watching the film so I ended up watching it on my own. Like I said I’m not a Formula One fan however I do find true stories interesting and I found this film incredibly gripping and fascinating to watch.

One thing that I found interesting was the kind of tunnel vision to succeed that these two drivers had. I can relate to that which is why I found the film very inspirational…

A “must see” especially if you enjoy true stories and action packed race sequences.

I Spit on Your Grave a.k.a. Day of the Woman 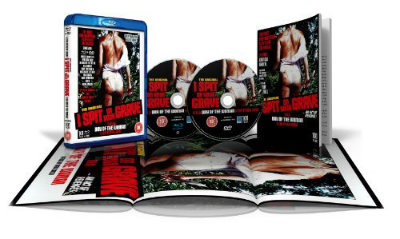 I love watching B-movies I particularly like   watching the old horror B-movies from the   1980s.

So there I was in a long line at the supermarket, browsing Amazon on my phone out of pure boredom, when I saw a special edition was coming out. So what do you do ? well  I just had to buy it, so I could see what all the hype was all about.

It’s actually quite a good film (maybe not for the faint hearted) and probably the only film I’ve ever seen which does not have a music score.