One of the main reasons for a lot of people getting into Internet Marketing is the idea of working where you want and when you want, rather than being stuck in an office, commuting, and working the hours that someone else wants you to work. 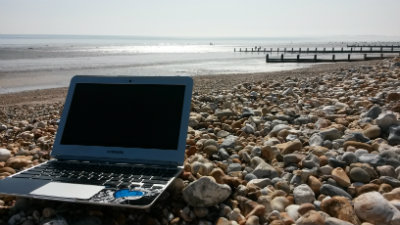 Well we’re enjoying a little bit of a heat    .wave here in the United Kingdom so I    .decided to do a few hours work at the    .beach today.

It was 25 C at the beach, and for once the southern part of the UK was the warmest place in Europe..

Today was actually the first time I’ve actually sat on the beach with my laptop and enjoyed the sun since moving to the south coast 5 months ago.

So I put my headphones on and started listening to Pink Floyd “Momentary Lapse of Reason”, one of my favourite albums from the 80s.

To be honest I wasn’t really expecting to be able to get a good wifi signal, but to my amazement there was a good wifi connection and a really good 3G mobile signal.

So I sat down and started work on this newsletter !!

It was really great.

The beach was deserted.

The kids were in school and everybody else was stuck in their office on one of the best days of the year so far.

And the beach looked lovely.

About the only reason I came back to the office was I started worrying about getting sunburnt !! so I decided to head home. 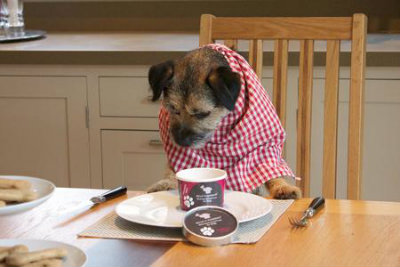 On my way home I passed an ice cream    .parlor and couldn’t resist the temptation    .but to my surprise they also had a whole    .range of ice cream just for dogs!!!!Over    .the last 2-3 years I have noticed that a pet   niche in the uk has really taken off…

Within 2 miles of my house there are 3 pet   supermarkets!!!

Over the last few weeks I’ve been experimenting with twitter paid advertising. As you may recall in one of my previous newsletters I told you about my experiments with free Twitter traffic back in 2009.

To cut a long story short after the opening
2 ½ thousand Twitter accounts, purchasing expensive software running tests over two months, I ended up with a ton of traffic that made absolutely no money. Test aborted….

Four of my friends also got similar results…

So I heard about Twitter advertising recently at the San Diego traffic seminar and I thought maybe things had changed and maybe this might be a higher quality traffic source?

The two weeks ago I started experimenting, I gave myself a $500 ad budget and sent all the traffic to 2 of my squeeze pages.

Here are a few I have come across recently

Movies that I’ve seen this week. 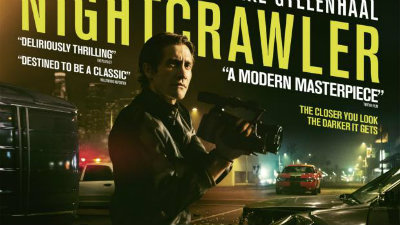 On my trip over to France last week I    .loaded a new movie onto my laptop called   Nightcrawler.

What a fantastic movie. The film is all    .about the strange world of freelance video   journalists who cover car accidents, violent crime, or any other newsworthy stories that happened during the night.

What struck me most was the complete lack of any sense of ethics or moral compass of the central figure. A bit like watching certain daytime TV shows….

I found it particularly interesting because I used to work in the television industry. Definitely one to watch….