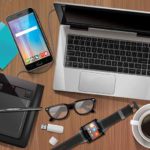 I was reading a Forum post this morning all about the biggest   challenges that Internet marketers face in 2015.

The challenge that two or three people said they had was    .keeping up with the continuous changes in Internet    .marketing.

Things seem to change so quickly that they just simply couldn’t keep up?

I find that very strange because I’ve been using the same processes for the past 4 to 5 years with no real changes.

At the end of the day marketing is marketing, selling is selling. I use the same processes to sell products that marketers were using back in the 1800s to sell information products from newspaper ads!!

You can use your skills to sell products on any platform not just the Internet. For instance I’ve run adverts using direct mail, yes that’s right the post!! Good old fashioned snail mail..

(the method that Sears Roebuck used way back when…)

When I was at the Traffic and Conversion Summit in San Diego last February I had a long chat with an Internet marketer who runs newspaper ads with a freephone phone number.

He is using his marketing skills to sell products without even using a website!

He just has a newspaper ad and an answering service who take the phone calls.

Now don’t get me wrong I love technology and gadgets and I also love buying bright shiny objects!!  and there always seems to be a new way of doing something that looks a lot more attractive.

But you have to ask yourself will this new process or gadget actually make me more money??

Every now and then someone comes along with Something New (like twitter marketing) and I test them – do they work ??

The Trail of disaster

It seems that Microsoft has finally decided to listen to its users. When Microsoft used to develop operating systems it did so in secret.

Like a lot of organisations it dictated to its users what the new features would be whether they liked it or not.

After so many complaints about Windows 8 Microsoft has finally decided to take a new approach to developing Windows. 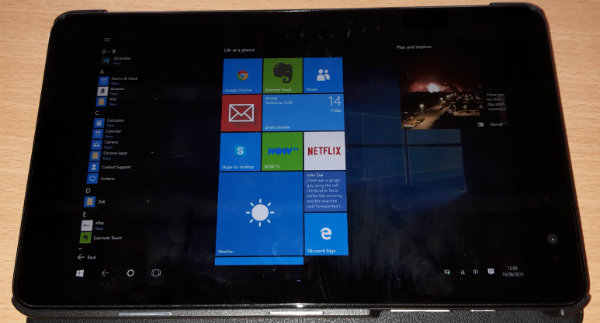 They released Windows 10 as a public    .trial, “ beta” about a year ago and asked    .people what they thought. Guess what,    .Microsoft actually listened to its users and   added in most of the features that people    .were asking for.

I finally downloaded windows 10 last week and  I have to say I’m impressed. It’s a massive improvement over Windows 8 and even better than Windows 7!!

The best thing is if you have Windows 7 or Windows 8 it’s a free upgrade but only for the next couple of months!!

I have also upgraded my laptop, all good so far….