Here in the UK it was a public holiday last Monday, and so I decided to take the weekend off,  well most of it anyway, which is quite a rare thing for me.

Being an English Bank Holiday the weather was typically not great, which rules out barbecues and walking along the beach etc… 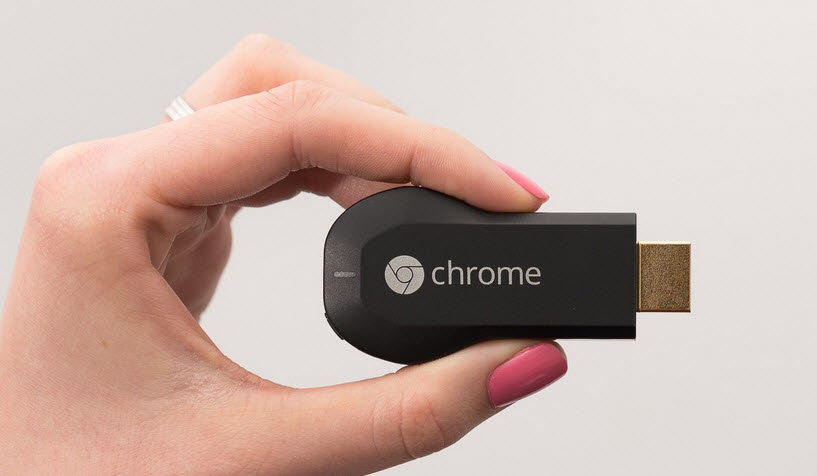 So I sat down on Saturday afternoon and    .worked out how to use my Google    .Chromecast.

You hook it up to the back of your TV and then any YouTube videos you watch on your phone or laptop will then play on your TV.

Basically it turns your TV into a massive monitor.

So Dave and I spent Monday watching loads of YouTube videos on our 60 inch plasma TV… We watched back episodes of some of our favourite TV shows,  and some conspiracy theory videos which are always interesting and create a healthy debate !

Dave favours the “screw up” theory of history, whereas I don’t really believe the conspiracy theory…but it’s always interesting to speculate..

Anyway, it being a Formula 1 weekend  Dave ended up watching loads of videos about fast cars….

Someone has been angling for a new car for a long time now….

Hmmm….  this Google Chromecast might end up costing me a lot more than £30….

online image and photo editor, I use this one all the time.

Last week Dave and I went out to the cinema to see the new Mad Max movie.

Okay if you love action films you might like this… but I think the action was a little bit over the top with a bad plot and virtually no dialogue !

As far as I’m concerned the whole point of mad Max was that it was a low-budget B-movie, so trying to make it into a $200 million Hollywood blockbuster just is not going to work…